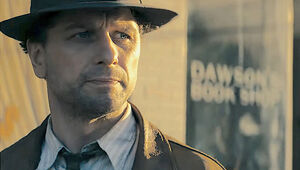 Quite possibly the greatest lawyer to ever have existed -- in fiction or otherwise -- Perry Mason was the first of his kind, a defense attorney who did practically whatever it took to follow his hunches if he knew his client was innocent.

Now he's back in an origin story that sees our favorite lawyer in 1930s Los Angeles. L.A. is booming while the rest of the country recovers from the Great Depression — but a kidnapping gone very wrong leads to Mason exposing a fractured city as he uncovers the truth of the crime. 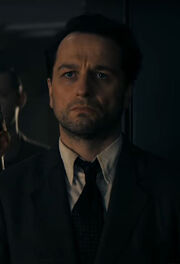 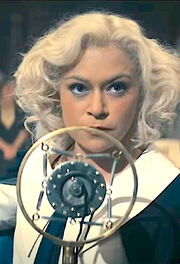 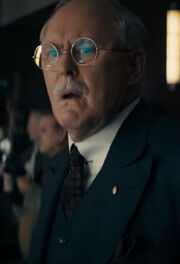 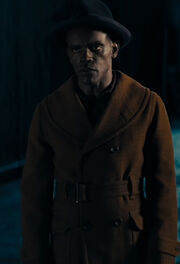 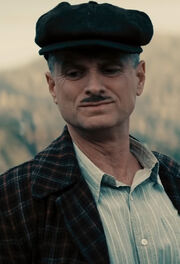 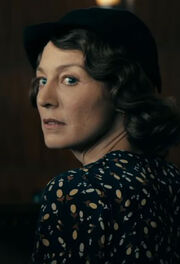 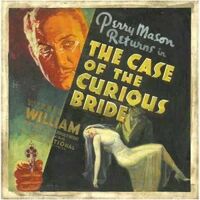 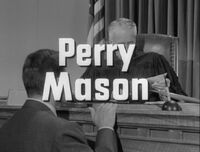 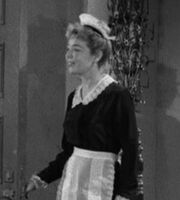 Perry Mason Wiki is the encyclopedia on the HBO show Perry Mason, made by fans, for fans!. We are the place to go for all-things Perry Mason.

Retrieved from "https://perrymason.fandom.com/wiki/Perry_Mason_Wiki?oldid=4212"
Community content is available under CC-BY-SA unless otherwise noted.